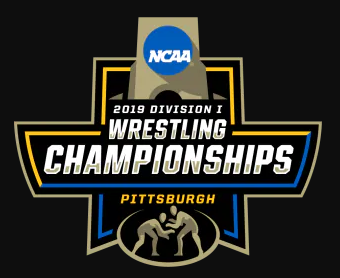 Event Description:
Presented by the Dickinson Wrestling Club to benefit the 2019 state championship team.
Have you ever filled out a March Madness basketball bracket? Have you wanted to do the same but for the great sport of wrestling? Here is your chance to showcase your wrestling knowledge while socializing with other wrestling fans. It's a triple win - by joining the Dickinson wrestling community during this event, you will be: A $20 buy-in will get you a chance to choose the national champions of the NCAA Division 1 Wrestling Championship on March 21st-23rd. This is a 50/50 fundraiser. Winner gets 50% of the pool, 50% is donated the the Dickinson Wrestling Team. Enter as many times as you would like!